Alpaca.com® is your 1 stop place for all things alpaca. 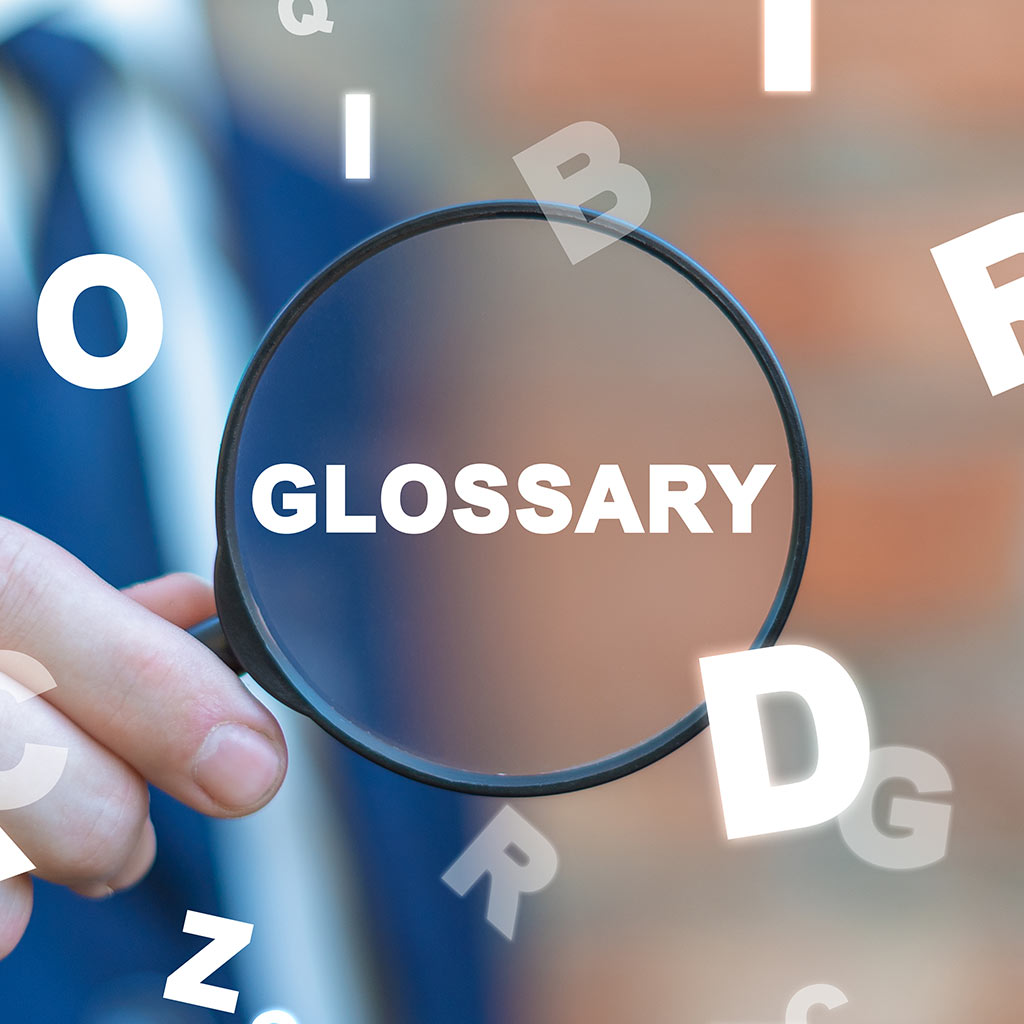 An arrangement in which an alpaca owner boards the animal at a location other than his own property.

The Alpaca Owners and Breeders Association.

That part of an alpaca’s coat that extends from the nape of the neck at the withers along the back to the tail and down the flanks to the belly and haunches.

Induced ovulation (no estrous cycle) through physical copulation between sire and dam.

(Camelids) The larger family in which lama pacos (the alpaca) is a member. This grouping also includes camels, llamas, guanacos, and vicunas.

The overall evaluation of a fleece or lock as based on handle, staple length, fineness, density, luster, and softness.

The shape or contour of the alpaca, resulting from the appropriate arrangement, or balance, of all body parts.

A North American breeder term for abundant fiber growth which occurs in areas other than the primary blanket, i.e., between the ears (cap) and on the lower legs.

(Cre-a) A baby alpaca. The word derives from the Spanish terms for creation and nursing.

The even, corrugated wave formation in the staple (lock) of huacaya fiber.

The even, corrugated wave formation in a single fiber of huacaya fleece.

The spiraling, lustrous ringlets along the length of individual suri fibers which gives the coat a drenched look.

The number of fibers in a specific area of an alpaca’s body.

The fleece of the alpaca also known as wool or fur.

The diameter in microns of individual alpaca fibers.

The entire genetic constitution of the individual alpaca.

The way an alpaca fiber feels when touched; sometimes used interchangeably with “softness.”

A male alpaca with genetic characteristics desirable for breeding.

A type of alpaca with crimped wool that resembles a teddy bear.

A portion of most alpaca purchase contracts involving a bred female, in which the seller guarantees that the cria, when born, will be alive and survive for a stated minimal amount of time, usually 48 hours.

The springiness in fiber as it returns to normal after being squeezed; sometimes used synonymously with fluffiness.

A male alpaca whose genetic characteristics are not considered desirable for breeding; usually gelded at 9-12 months of age.

The entire physical, biochemical, and physiological makeup of an individual alpaca, as determined both genetically and environmentally.

The best fleece an alpaca will ever produce, usually its first coat called Tui.

A standard portion of bred female sales agreement in which the seller offers rebreeding (usually free) to his sire in the event that the cria does not survive long enough to satisfy the live birth clause in the contract. May also involve a free or reduced-fee rebreeding of the dam after the successful birth of the cria.

The Alpaca Registry was created in 1988 and is the central storage and retrieval center for all information on almost every alpaca in the United States. The Registry records and maintains data on pedigrees, blood typing, registry numbers, and other vital information on registered alpacas, and makes this data available upon request.

The once-a-year harvesting of alpaca fibers usually carried out in mid-spring in order to make the alpaca cooler through the summer and allow the coat time to grow back before the cold of winter returns.

The fleece and fleece products of the goat and camel families, including mohair, cashmere, angora, alpaca, vicuna, guanaco, llama, and camels.

Any condition that prevents a part of the body from functioning maximally.

A small (90 pounds) South American camelid with an extremely fine cinnamon and white coat; some consider the vicuna to be the direct ancestor of the alpaca.

A weaned alpaca less than one year old.

Wool on the alpaca’s head and between its ears which is considered a desirable aesthetic quality; also known as the topknot.

An alpaca one to two years old. 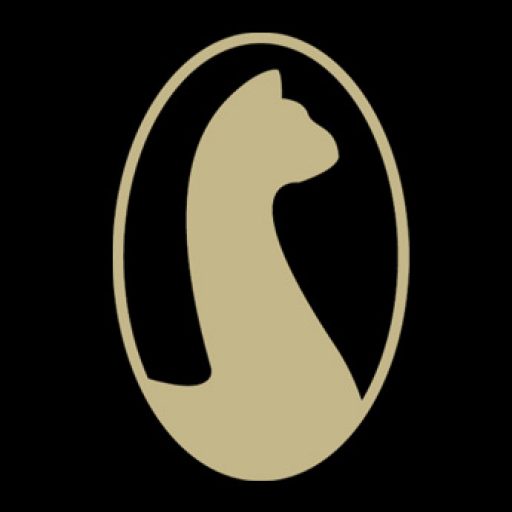